Nubra valley is a part of the old Silk Road to Central Asia. The valley connected eastern Tibet with Turkistan through the Karakoram Pass. Nubra valley is known for its centuries-old gompas, hot sulphur springs, high-altitude sand dunes, double-humped Bactrian camels and a unique amalgamation of mountains, rivers and deserts. The Karakoram mountain range and the valley combine to create a fantastic desert landscape and fertile fields. Nubra is known as Ldumra, meaning “valley of flowers” in Ladakhi language.

Nubra is also the gateway to Siachen glacier, the highest and coldest battlefield in the world at an altitude of almost 6,000 metres where the temperature falls below minus 60 degrees in the winter. Tourists need an Inner Line Permit (ILP) to enter Nubra valley.

After spending more than an hour driving uphill on the rough road that winds along rocky snow-capped mountains from Leh to the top of Khardung La, the stunning view from the world’s highest motorable pass at 5,602m above sea level will surely take your breath away. Khardung La pass acts as the gateway to Nubra valley, one of the most beautiful valleys in Ladakh. Since Nubra valley is militarily strategic due to its proximity to the border with Pakistan and the Siachen glacier, the Indian Army put maximum effort to keep the Khardung La pass open throughout the year despite heavy snowfall.

The thin air and low temperature at the top of Khardung La pass don’t allow tourists to step out of their vehicles for more than 10-15 minutes. However, there is a small souvenir shop run by the Indian Army at the pass. Tourists can also check their blood oxygen level and sip on a cup of hot tea at the shop. On the way, wildlife can be seen such as Himalayan marmots and grazing yaks. 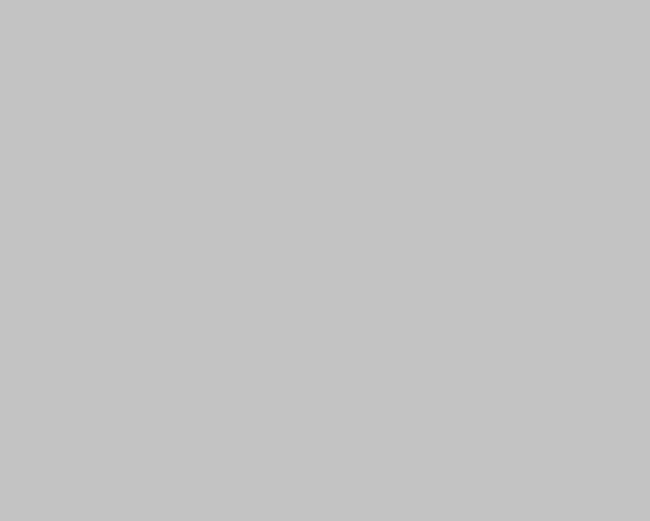 Diskit is the main town, administrative centre and the commercial hub of Nubra valley. Despite being the centre of all activities in Nubra, tourists often skip Diskit and instead prefer to stay at either Hunder or Sumur.

However, Diskit has plenty of attractions for tourists. The first and foremost attraction is the Diskit monastery. Indeed, the gompa at Diskit is the largest and oldest monastery in Nubra. It was built in the 14th century by Jangsem Sherab Zangpo, a disciple of Tsongkhapa who founded the Gelugpa order. Diskit monastery is home to around 100 monks whose chants reverberate throughout the monastery in the morning. 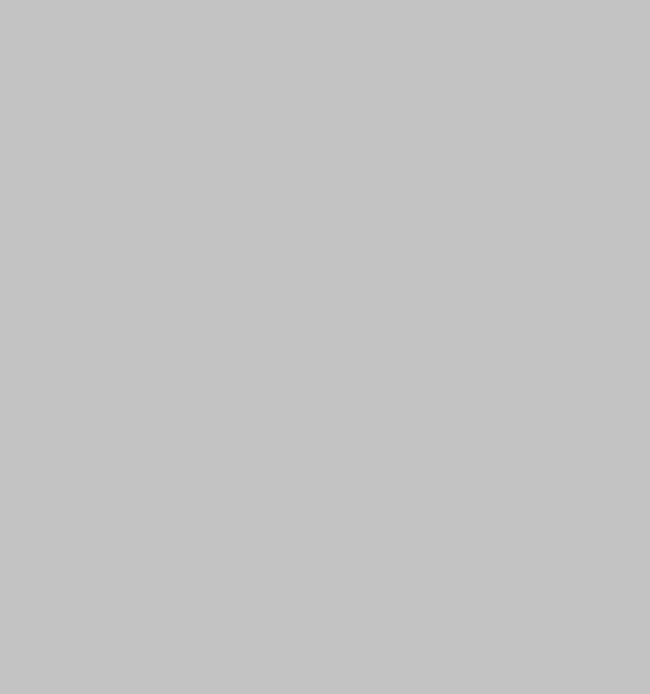 About 10 km from Diskit, the high-altitude sand dunes at Hunder against the backdrop of barren mountains are an unforgettable experience and a sight to behold. The great expanse of the dunes and the landscape is what attracts the tourists. The sand dunes surrounded by snowcapped rocky mountains are a perfect blend of serenity and wilderness. You can choose to walk along the desert to soak in the moment, but ensure you keep yourself hydrated and don’t tire yourself out at this altitude.

The biggest attraction of Hunder other than the sand dunes is the Bactrian camels. These double-humped camels are a reminder of the past when Hunder was a stopping-point along the Silk Road. Traders from Central Asian countries such as Mongolia would use these camels to travel to Ladakh carrying loads. Many of these camels were left abandoned in Nubra when the Silk Road was closed down for trade.

As the number of Bactrian camels increased in the early 2000s, the residents of Hunder village started organizing camel safaris. Today, many tourists ride these double-humped camels and enjoy the stunning view of snow-covered mountains and the high-altitude desert.

A visit to Samstanling monastery, the second largest monastery in the Nubra valley, is a must during the cultural tour in this part of Ladakh. Nestled in Sumur village, the quaint monastery is one of the highlights in Nubra valley. This 180-year-old gompa was founded by Lama Tsultim Nima and it belongs to the Gelugpa order. The old and new assembly halls are intricately decorated with murals and paintings in different colours. The assembly hall depicts the life and teachings of Lord Buddha. Samstanling monastery is home to around 50 monks. 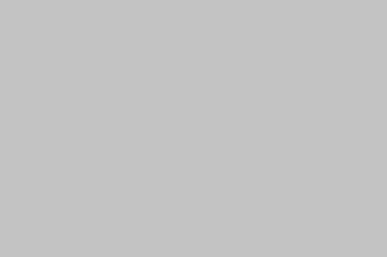 Panamik village, situated on the way to the Siachen glacier, has emerged as a main attraction for tourists due to its sulphur hot springs. Before the opening of Turtuk and Siachen to tourism, Panamik was the northernmost part of Nubra to which tourists were given the permit to travel.

Due to the presence of a high amount of sulphur, the hot springs are believed to have medicinal properties. As a result, a lot of patients with rheumatism and other ailments visit Panamik to take a dip in the hot springs. A hot bath complex has been constructed which has a large pool for both men and women.

Turtuk, the last major settlement and the northernmost village in Ladakh, was thrown open to tourism as recently as 2010. Before that, the scenic Turtuk village was kept closed by the Indian government to outsiders as well as Indian tourists. Turtuk was annexed by Pakistan after the British rule ended in 1947 but was reclaimed by India in the 1971 Indo-Pakistan war when the province of Baltistan was divided between the two countries. The village, on the banks of Shayok river, is only 12 km far from the Pakistan border.

Turtuk, a predominantly Muslim province, was once an important gateway to the Silk Route. There are around 3,500 inhabitants in Turtuk. It is the only village in India comprising Balti population, an ethnic group of Tibetan and Dardic descent. As a result, the residents of Turtuk speak Balti language, a mix of Persian and old Tibetan.

Turtuk is situated at an altitude of 2,800m which is significantly lower than other parts of Ladakh. As the conditions are ideal for growing vegetables and fruits, Turtuk is famous for its apricots and walnuts. Turtuk’s apricot is considered the sweetest in the whole of Ladakh region and the village also takes the title as the largest apricot producing village in Ladakh.

Siachen glacier, the longest glacier in the Karakoram mountain range, is located on the Line of Control. The 76-km-long Siachen Glacier, gained control by the Indian Army in 1984, is still a point of conflict between India and Pakistan. It is known as the highest battlefield in the world.

Since October 2019, the area has been opened for tourists by the Indian Army. Tourists are allowed to travel from Siachen base camp to Kumar post that is situated above 4,500 metres. Temperature falls below -60 degrees at Siachen glacier in the winter. 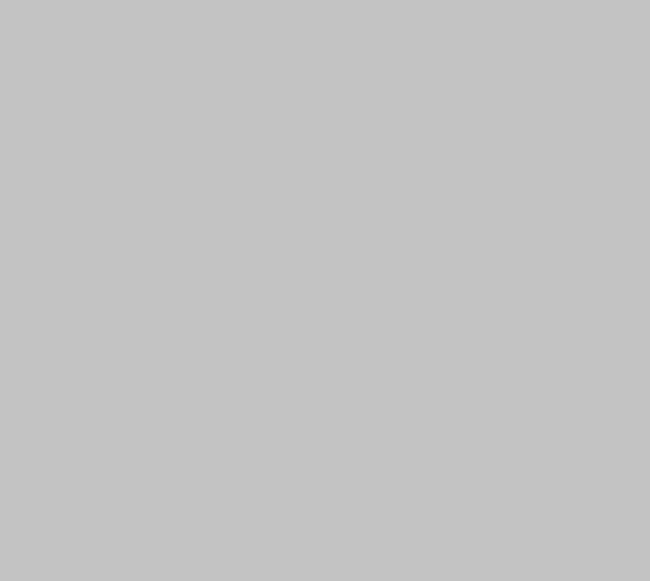