Standing a few feet away from the tranquil waters of the Pangong Tso (“Tso” means “Lake” in Ladakhi language) and watching the clouds painting drawing artwork on the blue sky, it is rather ironic to feel the cold gentle waves of the 134-km-long lake touching your feet in a cold desert place like Ladakh. But Ladakh never ceases to amaze with its secrets, especially mountains, peaks and water bodies such as the Pangong lake.

The route to Pangong from Leh is dotted with Buddhist monasteries. On the way to the lake, don’t forget to visit the ancient gompas and palaces along the Indus river in villages such as Shey, Thiksey, Stakna, Hemis and Chemrey.

Follow the long snaking road that leads to Chang La (5360m), one of the highest mountain passes in the world connecting Leh to the Changthang region and Tibet. On the high-altitude plateau of Changthang, you will meet the nomadic families with their yaks and pashmina goats and experience the breathtaking beauty of Pangong lake situated on the Indo-Tibetan border.

It is always recommended to carry a thick jacket if you are planning to travel to Pangong as the evenings are chilly. You will need warm clothes at Chang La pass too.

The Bollywood comedy movie “3 Idiots” released in 2009 put Pangong Tso on the tourist map as the final scene of the film with Aamir Khan and Kareena Kapoor was shot at the lake.

Pangong Tso, situated at the altitude of 4250m, is a long narrow strip of water. Only a quarter of the 134-km-long lake is in Ladakh, whereas the remaining three quarters are in Tibet. The lake is around 6 km at its broadest point. Even though the water has a high salinity, Pangong Tso freezes completely in the winter.

Pangong lake is a visual treat and a photographer’s delight as it displays multiple shades of blue. Pangong Tso is also a heaven for wildlife enthusiasts, especially birdwatchers. Numerous species of animals such as foxes and marmots live in the vicinity of the lake. Pangong Tso also serves as a major breeding site for migratory birds like brahmini ducks, bar-headed geese and seagulls.

Tourists can spend the night in tents or camps that offers a dazzling view of Pangong Tso. Imagine yourself waking up to a breathtaking view of the lake and the sun peeking over the snow-clad mountains. Tourists who want to experience the local lifestyle always have the option to spend nights with the families in a homestay. 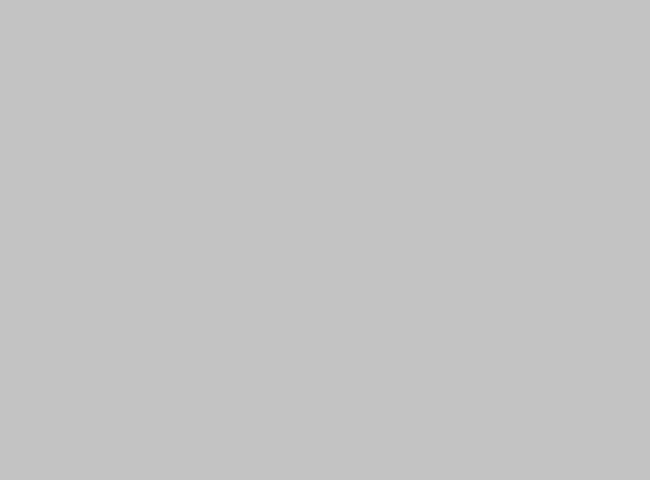 Located on a narrow strip of land wedged between the mountains and the lake, Spangmik is a small settlement of nomads at the north-east of Pangong Tso. It is the ideal spot to explore the beauty of the lake and also to indulge in some outdoor activities such as hiking. Majority of the families are still engaged in rearing of pashmina goats and also grow barley during the short summer season. However, in the last decade, tourism has gained popularity among the villagers as a major source of livelihood.

While it is not difficult to find a homestay where you can experience local culture, customs and habits up-close, it is more common to stay in tents, camps and cottages. However, due to the proximity of the village to the lake, the Wildlife Department and the administration have put restrictions on building cottages or putting up tents close to the lake to prevent any damage to the flora and fauna, especially the wildlife. As a result, accommodations are limited at Pangong lake. Camps are open only in the summer but homestays, providing basic comfort and limited facilities, are open throughout the year. 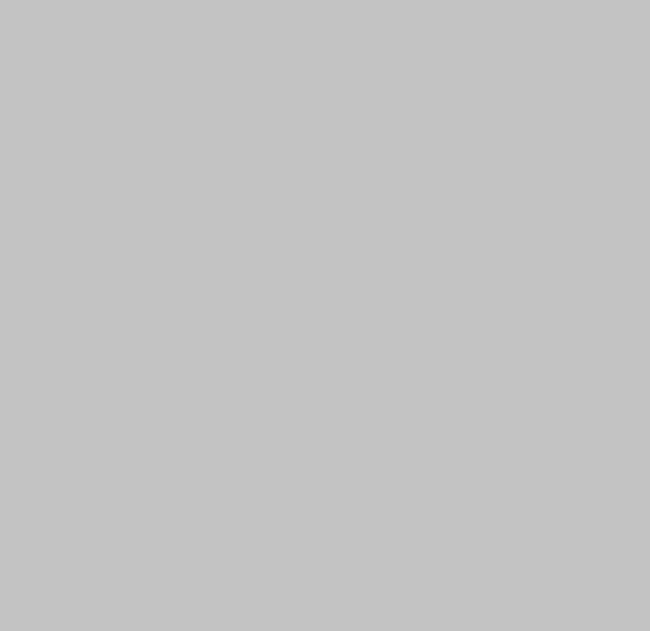 Tangste, the headquarter of the Durbuk block, is a quaint village that suddenly springs to life only in the summer during the tourist season. Tangtse or Dagtse (referring to the small mound over which the village is located) is the perfect place to get some Ladakhi food or stop for a cup of tea on the road trip from Leh to Panong Tso. Tangtse is situated 35 km from the lake.

The village, home to approximately 40 households, is famous for its monastery that has a statue of Skyoba Jigsten Gombo, who was the founder of Drikung Kagyu lineage. This statue of Jigsten Gombo, according to the villagers, protects the inhabitants from imminent danger as it did during the times of pandemic years ago. Tourists can also visit Khargog, a fort in the upper part of the village, that is believed to be older than the Leh Palace.

Chang La pass, situated at 5360m above sea level, is the gateway to Pangong lake. “Chang La” means “Northern Pass” in Ladakhi. The pass connects Leh and the Indus valley to the Changthang region that is home to some of the most remote villages in Ladakh.

While the journey from Leh to Chemrey is smooth, get ready for some bumpy ride when driving over the Chang La pass. While ascending the pass, you can enjoy the spectacular panoramic view of the valley. It is common to see nomadic families tending to their yaks and pashmina goats en route from Chang La pass to Pangong lake. Ladakhis are known for their hospitality and this holds true for the nomads who would offer you a cup of tea and tsampa (grounded roasted barley) without fail.

Wear a warm jacket and sunglasses to overcome the cold and harsh sun during the journey over Chang La pass. The traffic sometimes moves at a snail’s pace due to the passage of army convoys going towards the Line of Actual Control and China.

Chemrey is a beautiful village dominated by a gompa perched on a hill. It is situated at a distance of 45 km from Leh and 35 km from Chang La pass. The Chemrey monastery was founded by Lama Stagtsang Raspa (who also founded the Hemis monastery) in 1664 in the memory of king Singye Namgyal. It is the home to 20 Drukpa monks who reside in the monastery with the novices.

The highlight of the gompa is the large statue of Padmasambhava or Guru Rinpoche made of brass. Another precious possession of the gompa is a set of ancient Tibetan texts decorated with gold-and-silver calligraphy. The gompa has two assembly halls (Dukhang) and a temple (Lhakhang). It also has several centuries-old shrines and scriptures.

The famous Chemrey Wangchok festival is celebrated at the Chemrey gompa on the 28th and 29th day of the ninth month of the Tibetan lunar calendar every year. Sacred mask dances or cham are performed during the monastery festival. 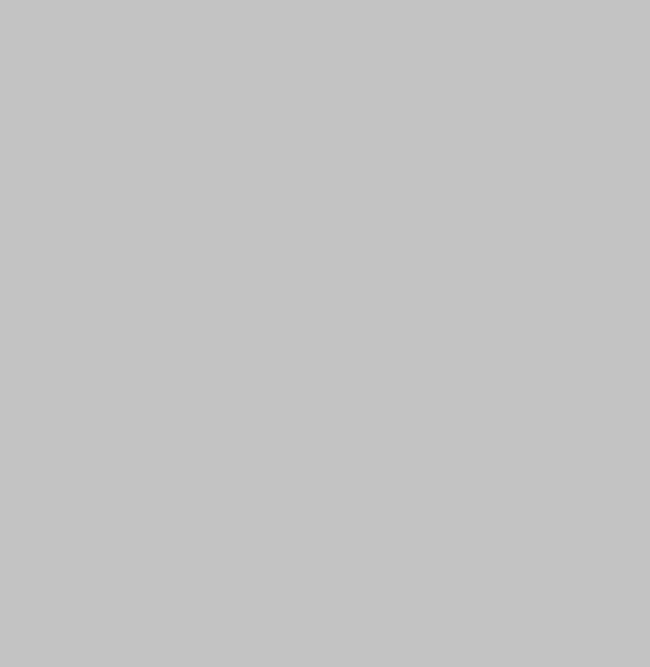 Indus valley from Leh to Hemis

All the highlights of the Indus valley tour to Hemis (Stok, Shey, Thiksey, Stakna, Hemis) are also included in this tour. 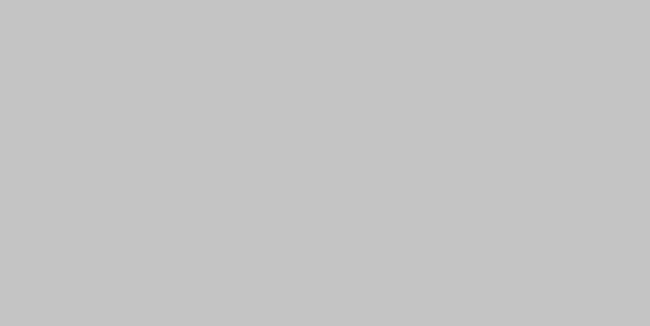