The old town of Leh is a testimony to the rich heritage and socio-cultural history of Ladakh. The old town is also known as Kharyog (Khar means “palace” and yog means “below” in Ladakhi) as it is situated below the Leh Palace. Indeed, the Leh old town is dominated by the 17th-century Leh Palace that was home to the royal family of Ladakh until the mid-19th century when the Dogra troops invaded Ladakh. 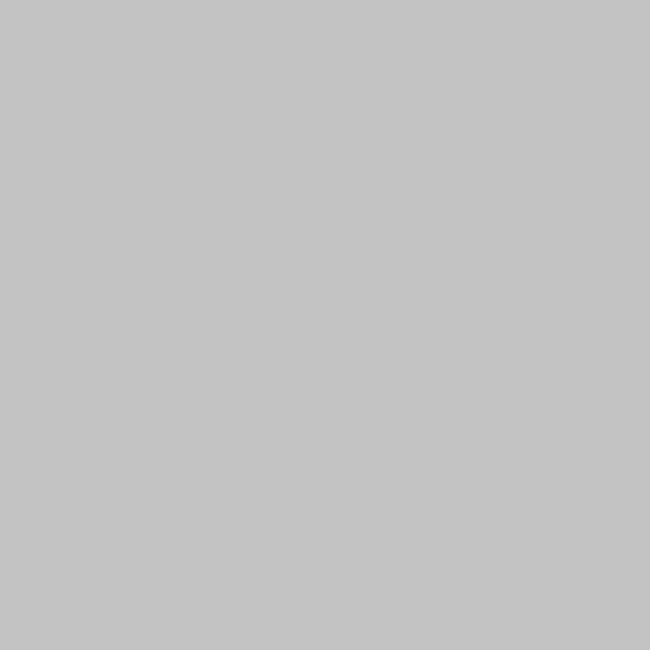 The Leh old town consists of around two hundred residential buildings as well as Buddhist gompas and mosques built in narrow alleys. The old town was home to king’s ministers and key officials. A few families still live in their ancestral homes in the old town area. This part of Leh was added to the World Monuments Fund's list of the 100 most endangered sites due to increased impact of climate change, rapid urbanisation, and unplanned settlement patterns. The old town has many secrets and stories of its interesting past to share with the tourists.

Tibet Heritage Fund (THF) and its associate Leh Old Town Initiative (LOTI) along with Ladakh Arts and Media Organisation (LAMO) organise heritage walk through the old town to share information on important historical buildings and streets with tourists. An expert guide from either THF/LOTI or LAMO conducts the heritage walk.

The 2-hour heritage walk in the old town area offers the opportunity to discover the traditional architecture practised by the Ladakhi people. Most of the houses in the Leh old town, constructed using mud and wood, have withstood the test of time and still stand out among the concrete structures. A few buildings such as those owned by the Kurja and Onpo family (the latter has been restored by THF) still stand tall today. 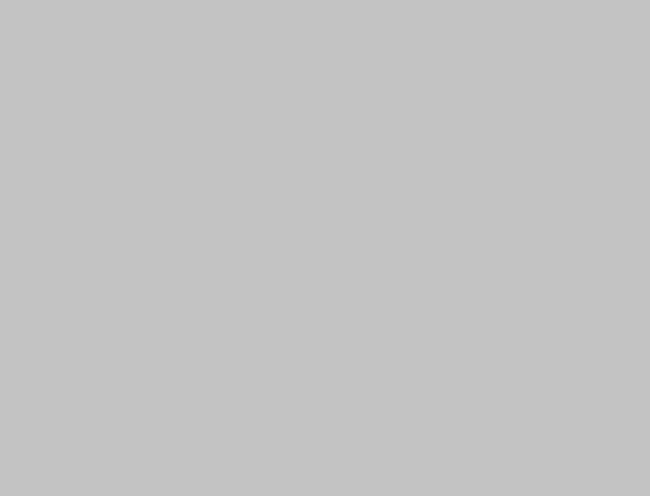 The heritage walk begins at Chutay Rantak which is named after the traditional water flour mills used by the people of Leh until a few decades back to grind flour from roasted barley. The rantak or the mill is also called the Chuskor Rantak and was built by the Baltis (a Muslim tribe that has its roots in Tibet) in the early 17th century. The rantak is said to have supplied flour to the residents of Leh town.

A little farther from the rantak is the famous bakers’ street filled with the smell of fresh-baked bread. It is said that the Kashmiris established the bakery at Chutay Rantak due to its proximity to the flour mill. People from different parts of Leh still visit this street to purchase freshly baked bread. 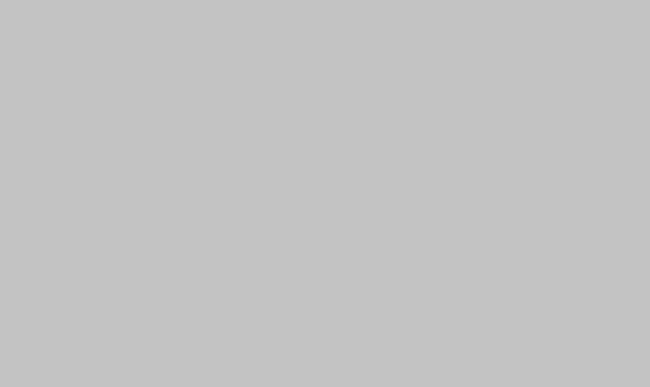 The Chutay Rantak area is also famous for its four-century-old tree called Gtsug Tor named on a local deity. According to legends, Lama Stagtsang Raspa, who is the founder of the Hemis gompa, planted the tree. The Sikh community of Leh is currently maintaining the tree which is now famous as Datun Sahib or the “toothbrush of Sikh teacher Guru Nanak”.

After crossing the tree, tourists will come across the west entrance gate of the old town of Leh. This gate, currently under restoration, is called Sta-Go and is placed below a stupa.

Entering the west entrance gate is like entering a time machine that takes you back in the past. The walk through the narrow alleys is both awe-inspiring and beautiful as you pass through centuries-old heritage buildings, mosque and gompas. Each building in the dilapidated state (THF and LOTI have restored a few buildings) has numerous stories to share with you.

The old town area is home to the oldest cinema house in Leh (it is currently defunct), the Chhang Street where Ladakhi women would sell local beer made of barley, and shops that sell gonchas and other Ladakhi traditional dresses.

Residents of Leh, especially the Buddhists, throng the Leh old town area as it has prominent Buddhist gompas such as the gon-khang that houses the Mahakala at Namgyal Tsemo above Leh Palace, Guru Lakhang or the gompa of Padmasambhava, and Chenrezig Lakhang or gompa of Avalokiteshvara (a bodhisattva who embodies the compassion of all Buddhas).

The old town area is also famous for Jama Masjid, the mosque that is built at the entrance of Maney Khang, the main gateway into the Leh old town. The heritage walk ends at the Jama Masjid.