Places to visit in Leh

Leh is not only the capital of Ladakh but also the hub of its economic activities. Over the years, Leh has also emerged as the hub of the tourism sector in Ladakh. The mushrooming of hotels, guesthouses, restaurants and other commercial establishments in Leh town shows how tourism has grown exponentially in the last few decades.

The transition from agriculture to tourism sector has nothing been short of spectacular as it is said that now over 70% of the residents of Leh town is dependent on tourism for their livelihood.

And even though the town has become the commercial centre of the region, Leh has plenty of memorable history to share with tourists. A walk around the town is just like taking a walk down the memory lane when the kings from the Namgyal dynasty ruled this Himalayan kingdom for close to four centuries. From the sprawling Leh Palace to the mesmerising and tranquil Shanti Stupa to the mysterious Namgyal Tsemo, the Leh town is indeed the home to annals of the glorious history of Ladakh. 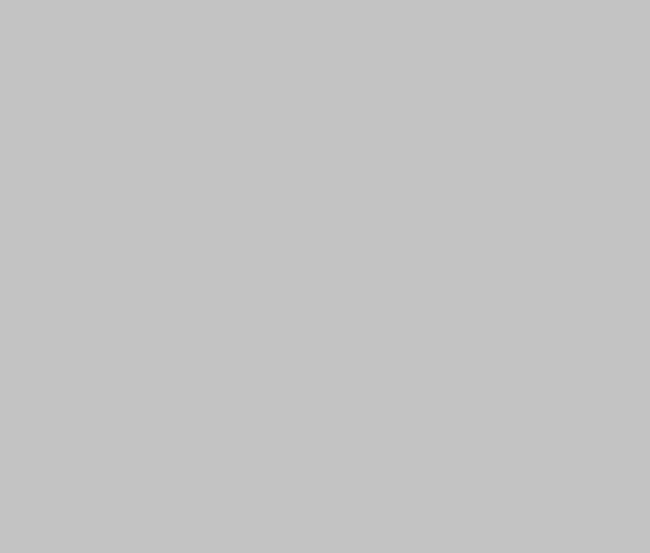 The Old Town of Leh called the Khar-Yog area by the locals is the testimony of the centuries-old heritage and socio-cultural history of Ladakh. The Khar-Yog area is home to important historic buildings such as the Jama Masjid mosque, Leh Palace and Namgyal Tsemo monastery. Other gompas such as Chamba Lhakhang and Guru Lhakhang are located on the hill below the Leh Palace.

The Leh Old Town area has a labyrinthine network of lanes with old mud-brick houses, some of them are over four hundred years old. Keeping in view the importance of the Leh Old Town area, the restoration of the old historical buildings by organisations such as Tibet Heritage Fund (THF) under its branch Leh Old Town Initiative (LOTI) has helped to keep the heritage intact. In fact, the restoration of an old building in the Khar-Yog area won the Award of Distinction under UNESCO Asia-Pacific Awards for Cultural Heritage Conservation. The guided Heritage Walk conducted by Ladakh Arts and Media Organisation (LAMO) in the Leh Old Town area for the tourists is a great way to get a glimpse of Ladakh’s centuries-old tradition, culture and heritage.

The main market in Leh is the perfect blend of public space and good shopping and eating experience. The Leh main market underwent a major beautification process under which it was made completely pedestrian-friendly. The main market area is dotted with antique shops, book stores, restaurants and cafes.

Perched on a hill, this 17th-century palace built by King Singey Namgyal is famously known as Lechen Palkhar or the Victory Palace. The colossal nine-storey structure is the pride of people of Leh town. The Leh palace (or Khar in Ladakhi) was abandoned in the mid-19th century when the royal family moved to Stok following the invasion by the Dogra army.

The Leh palace is known for its unique engineering techniques such as using the traditional rammed earth method to erect the walls of the palace and the monasteries that still stand tall today. The palace was taken over by the Archaeological Survey of India (ASI) in 1991, and soon the renovation process started to repair the structure. Today, the Leh palace is one of the most visited monuments of Ladakh. The old town of Leh, monasteries and houses built around the palace represent the rich cultural heritage of Ladakh.

The smell of freshly baked bread fills up the street when you enter Chuterantak, famous among the locals as the bakers’ street. It is here that you can purchase freshly-made Kashmiri bread from the Kandur (traditional earthen oven). The street at the foot of the Leh palace is dotted with small traditional buildings that will take you back into history. This quaint, narrow street is the perfect place to explore the history of Ladakh and also to take some nice photos of the Leh palace.

The impact and influence of traders from Central Asia during the Silk Route period is easily palpable on the development and history of Ladakh. Therefore, to inform the locals and tourists about this important crossroad in Ladakh’s history, Tibet Heritage Fund and Anjuman Moin-ul Islam Society joined hands and built the Central Asian Museum. It can be easily considered the first proper museum in Ladakh. Other than a four-storey structure that houses a gallery displaying artefacts of Baltistan, Kashmir, Tibet and Ladakh, the museum also has a library, a garden restaurant and a museum shop.

Gompa Soma or Chokhang Vihara is a temple located in the heart of the town opposite the State Bank of India main branch. It is the official headquarter of the Ladakh Buddhist Association, a religious organisation working for the betterment of Ladakh. The prayer hall contains a crowned Buddha (Jowo Rinpoche), a statue of Padmasambhava and many other finely decorated statues. It is always open to visitors and the best time to visit is in the morning when the monks offer prayers. The official celebration of Losar (Ladakhi New Year) begins with the hoisting of prayer flags at the Chokhang Vihara. A large congregation of religious devotees is witnessed in the holy months of Tibetan calendar to offer prayers for world peace and harmony.

The mosque was built during the 17th century under an agreement between the Mughal Emperor Aurangzeb and the Ladakhi King Deldan Namgyal. It is the biggest Sunni mosque in Ladakh and can accommodate 500 worshippers. The original structure that was built by King Singey Namgyal as a tribute to his Muslim mother, Gyal Khatoon, who was a Balti queen, was demolished and replaced with a new mosque. This mosque was again demolished, and now a sprawling mosque is coming up in its place.

Constructed on the peak (called Victory Peak) above the town, Namgyal Tsemo is an old fort built by Tashi Namgyal, one of the predecessors of King Singey Namgyal, in the mid-16th century. Although the fort is no longer inhabited, its temples, mainly the gon-khang (main temple), are visited by locals to seek blessings from the gods and goddesses. The legend goes that King Tashi Namgyal, after defeating the Mongol army, put down their dead bodies beneath the feet of the deities. The gon-khang has veiled statues of protector deities. The mud-brick monastery at Namgyal Tsemo that was built in 1430 houses an 8m-high statue of Maitreya Buddha (the Future Buddha). One can get a magnificent panoramic view of Leh town from Namgyal Tsemo gompa.

Sankar Gompa is one of the branches of the Spituk monastery belonging to the Gelugpa sect (the Yellow Hat sect) that was founded in the 14th century by Je Tsongkhapa. It is the residence of the Abbot of Spituk, the Venerable Kushok Bakula Rinpoche who passed away in 2003. The main prayer room features a portrait of Kushok Bakula Rinpoche. The monastery has impressive statues and thangkas in the Dukhang (the assembly hall) and the Dukar Lhakhang (the residence of the deities). The gompa is home to 20 monks.

This white stupa located on a rocky hillock above Changspa was built between 1983 and 1991 by Japanese monks as a symbol of peace and unity. It is said that the relics of the Buddha is placed at the base of Shanti Stupa that was consecrated by His Holiness the Dalai Lama. The vast platform at the base of the stupa offers a spectacular panoramic view of Leh and the surrounding mountains. Shanti Stupa has become one of the most visited places in Leh. People often reach Shanti Stupa early in the morning for meditation. Fitness aficionados take the 500-odd stairs to reach Shanti Stupa.

Tisseru means “yellow mule” in Ladakhi. According to the Archaeological Survey of India (ASI), Tisseru Stupa was built by King Gragspa Bumlde in the 15th century. The stupa is said to have been constructed to overcome some fatality that has occurred in Leh at that time. This mud-brick stupa is the largest in Ladakh with a base diameter of 55m. It has a unique architectural style, a blend between the Indian stupa and the Tibetan Lhakhang (shrine). Four tiers of the stupa were found when ASI took the responsibility of renovating the structure in the 1980s.

The Hall of Fame museum constructed and maintained by the Indian Army was built in memory of soldiers who lost their lives in the Indo-Pak wars. The museum showcases weapons used in the conflicts and shares relevant information about these wars. Guns and equipment detained by the Indian Army from the Pakistan Army during the Indo-Pak wars are on display on the second floor. The museum portrays memorabilia, profiles and pictures of the brave Indian soldiers and mentions their awards. The museum also has information on the culture, history, flora and fauna of Ladakh on display.

Climb up to the peak at 4075m situated north of Leh and enjoy the stunning view of the town 500 meters below. This is a perfect hike to do at the beginning of your trip to acclimatize to the altitude. 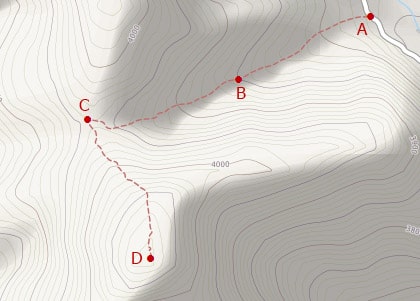 For more information about things to do in town, you can check out this Leh travel guide.