Located on the western side of Ladakh along the Indus river and the Leh-Srinagar road, the Sham region (“sham” means “west” in Ladakhi) is one of the highest populated areas of Ladakh.

This tour follows the Indus valley to the west until Lamayuru. It goes through some of the most charming and picturesque Ladakhi villages and ancient monasteries.

Known for its fertile land, the Sham region is undoubtedly the agriculture hub of Ladakh and many villages practice organic farming. High-quality fruits and plants such as apricot, apple and walnut are grown in this region due to favourable temperature in the summer as the valley is situated at a lower altitude than other areas of Ladakh. 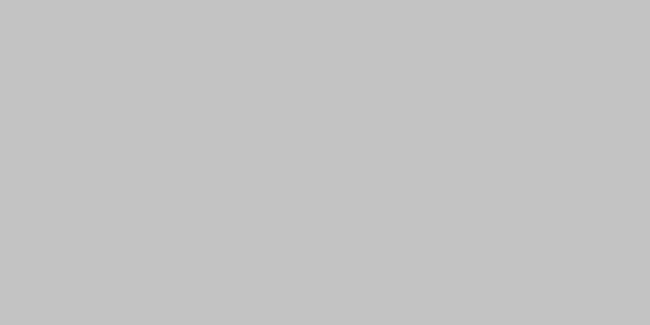 The medieval village of Lamayuru, dotted with stupas and mud-brick houses, is dominated by the photogenic Lamayuru monastery also known as Yungdrung monastery. The gompa’s main prayer hall houses a small cave which the Indian scholar-saint Naropa used for meditation in the 11th century. According to legend, Naropa used his powers to dry up the lake and founded the Lamayuru gompa at the site. The monastery is also said to have an affiliation to Bon religion.

The monastery at Lamayuru has five buildings and is considered as one of the largest and oldest gompas in the region. The monastery, belonging to the Red Hat sect, contains wall paintings, thangkas, scriptures, statues of Buddha and other deities. Around 150 monks reside in the monastery.

The pretty village of Lamayuru on the Leh-Srinagar road is another attraction for tourists. The village is located halfway between Leh (115 km) and Kargil (105 km). During the tour to Lamayuru, tourists spend the night at hotels and homestays in the village so that they can attend the morning prayers the following day.

Tourists and Ladakhi people visit Lamayuru to witness cham (masked dances) during Yuru Kabgyat - the annual festival held at the monastery on 18th and 19th of the fifth month of Tibetan lunar calendar. 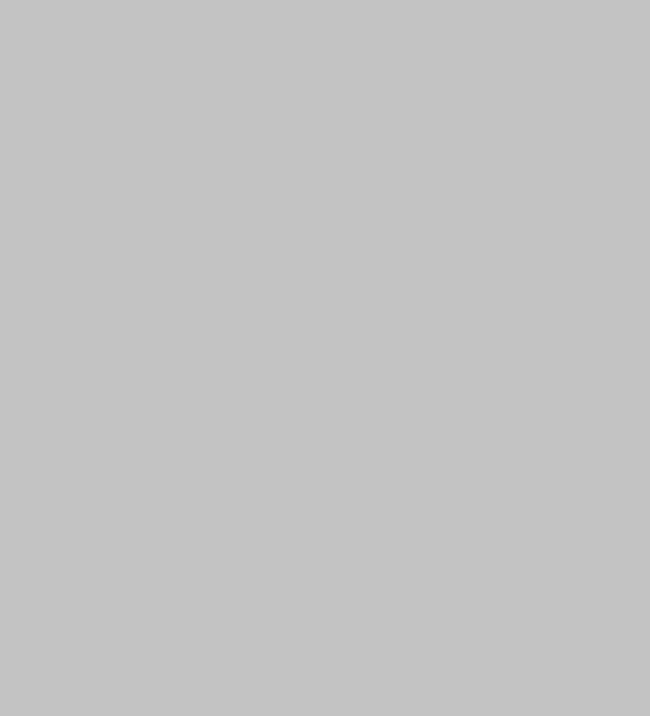 Lamayuru is also known for its “moonland”, a lunar landscape with extraordinarily odd geological formations. According to the legend, this area used to be the bottom of a lake which dried up when Naropa foresaw that a monastery would be built here. A vertiginous, serpentine road leading to Lamayuru village crosses this surreal moonlike landscape.

In a remote and uninhabited valley on the north side of the Indus valley, a small road along a narrow gorge leads to Rizong monastery. The monastery, standing above a rocky amphitheatre, was established by Lama Tsultim Nima in 1831. Lama Tsultim Nima’s sacred relics are kept inside a stupa within the gompa complex, in the relic shrine known as Skudung. Rizong gompa belongs to the Gelugpa order and it is famous among meditation practitioners. It is home to 40 monks and is known for its strict rules and standards.

Legend has it that Guru Rinpoche (or Padmasambhava) meditated in caves around the gompa much before the monastery was built. The caves were also used by the monks to meditate in isolation. The Dukhang (main assembly hall) of the monastery houses statues of Shakyamuni Buddha, Avalokiteshvara, Mahakala and thangkas of deities.

Located 2 km from the monastery amidst apricot orchards, the Chulichan nunnery is home to 20 nuns.

Alchi gompa, built in the 11th century, is one of the oldest monasteries in Ladakh. It is famous for its interior murals and ancient wood sculptures, which are some of the best examples of Ladakh’s Indo-Tibetan art. In fact, the monasteries at Alchi, Mang Gyu and Sumda Choon have a unique style and are said to have been established by the great translator from Tibet, Lotsawa Rinchen Zangpo.

The wall paintings at Alchi gompa are some of the oldest surviving murals in Ladakh. The paintings reflect influences of both the Buddhist and Hindu kings from Kashmir and Himachal Pradesh. For instance, Mahakala is adapted from the Hindu god Shiva.

The Choskhor (monastery complex) consists of five temples. The Dukhang (main assembly hall) is built in Kashmiri style. It is said to have been founded by Kalden Sherab, a patron from an influential Ladakhi clan at that time. Tsultim, a member of the same clan, built the Sumtseg (three-storey shrine). Other buildings are the Vairocana temple (containing impressive mandalas), the Lotsawa temple and the Manjushri temple (enshrining a colourful four-sided statue of Buddha of Wisdom). 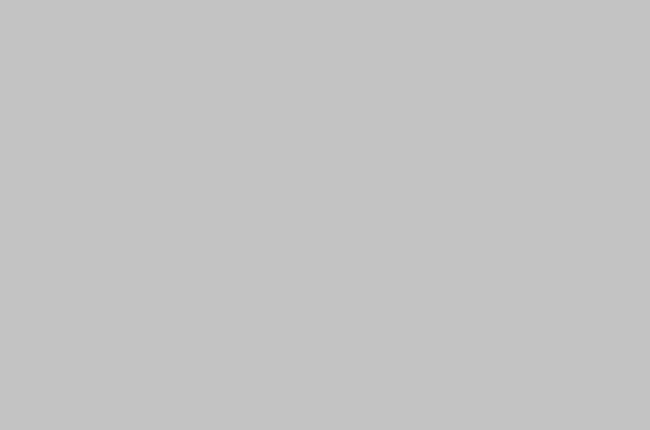 Likir gompa, situated at a distance of 60 km from Leh, belongs to the Gelugpa sect of Tibetan Buddhism. The monastery was founded in 1065 by Lama Duwang Chosje who constructed the gompa following an order issued by Lhachen Gyalpo, the fifth king of Ladakh.

Likir is considered to be one of the most picturesque monasteries in Ladakh and is a major attraction for tourists who visit the Sham valley. The monastery, surrounded by old chortens and barley fields, is well-known for the 23m-high Maitreya Buddha statue completed in 1999 and located just outside the gompa complex. Likir monastery is the seat of Ngari Rinpoche, who is the younger brother of the Dalai Lama.

The monastery has two assembly halls and houses statues of Shakyamuni Buddha, Maitreya and Tsongkhapa (the founder of the Gelugpa order). Likir gompa is home to more than 100 monks. Around 30 students learn Buddhism and other subjects at the school run by the Central Institute of Buddhist Studies. Likir attracts thousands of visitors during the annual Dosmochey festival that is celebrated in the 12th month of the Tibetan lunar calendar. 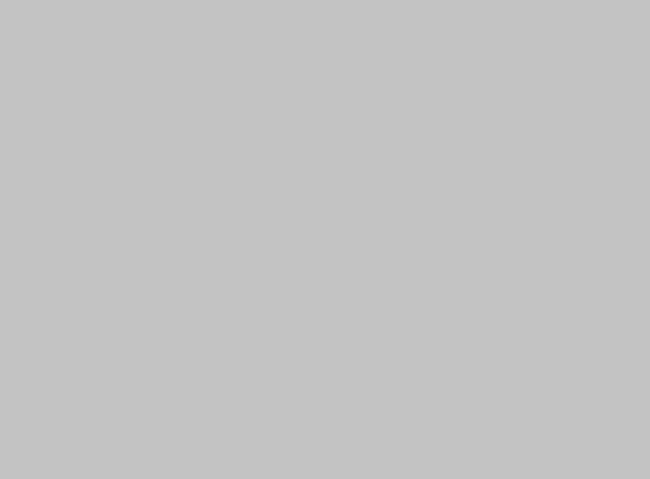 The monastery at Basgo is situated at a distance of around 40km from Leh. Historians claim the monastery was built for the rulers from the Namgyal dynasty in the 1680s, but the castle itself was constructed in the 15th century. Basgo served as the capital of lower Ladakh for around two centuries, until the Ladakhi kingdoms united in 1470.

The hilltop fortress consists of several temples connected to a ruined castle. The monastery at Basgo is renowned for its statues and fantastic murals of guardian deities. The structure houses the temples of Chamchung, Chamba Lakhang and Serzang, all dedicated to the Maitreya Buddha (Future Buddha). Among them is the two-storey-high gilded statue of Maitreya Buddha. At the edge of the terrace, the Chamchung is an unusual temple belonging to Queen Gyal Khatoon, having a striking resemblance to a Balti or Central Asian mosque. The mosque-like structure is located on a wooden platform hanging over the edge, with a wooden balcony running all around the building. Devotees use the balcony for circumambulation. 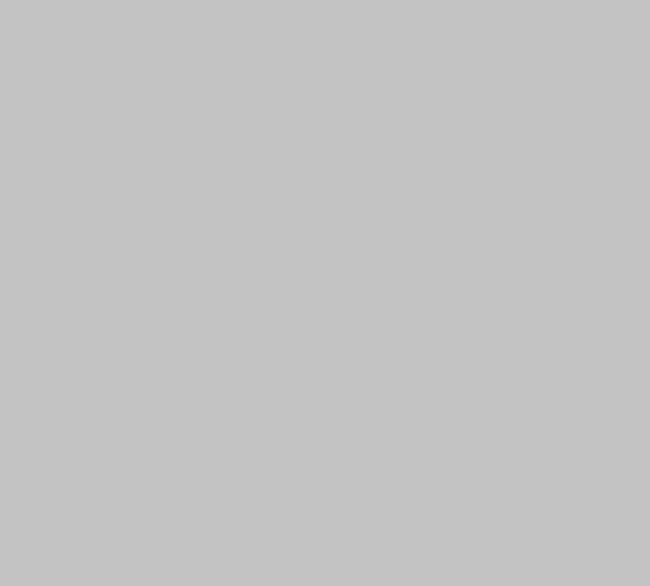 One of the major attractions along the Indus River on the Leh-Srinagar National Highway is the confluence of Indus and Zanskar rivers, located 3 km southeast of Nimmu village. Watching the brown water of the murky Zanskar river flowing into the green water of the Indus river is a sight to behold. Over the years, the Zanskar river has become popular among tourists for rafting and the site serves as the ending point of the rafting routes. 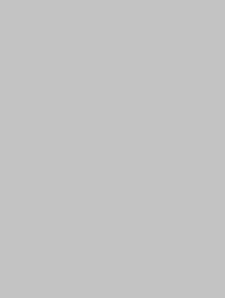 The Magnetic Hill, located 28 km from Leh on the Leh-Srinagar highway, is a mysterious stretch of road which defies gravity. Here, vehicles left with engine turned off and in neutral gear are pulled uphill against gravity… It is said that this phenomenon is due to a powerful magnetic force originating from the hill and that aircrafts of the Indian Air Force have been diverting their route to avoid the strong magnetic field in this area. Magnetic force pulling the cars upwards or optical illusion? See it and make your own conclusion!

The white-and-ochre gompa is situated on a hilltop above Phyang village, 20 km from Leh. Phyang monastery, established in the 16th century, mesmerises visitors with its grandeur structures and its rich history. There are many who claim that the monastery was established during the time of King Jamyang Namgyal, but others say the gompa was founded by King Tashi Namgyal. Phyang gompa belongs to the Drikung Kagyu sect, one of the eight Buddhist schools. It is the first monastery to introduce the teachings of Skyoba Jigsten Gombo in Ladakh.

Phyang Tsedup is one of the most famous festivals in Ladakh. A huge thangka of Skyoba Jigsten Gombo is put on display at the courtyard during the festival. Monks wearing masks and colourful brocade robes perform Chams (sacred mask dances) during the festival. The Chams performed by monks from Phyang are said to be the longest in Ladakh as each Cham takes more than 20 minutes to perform.

The main protector deity is Apchi Choski Dolma and the Head Lama of the monastery is the reincarnations of Skyabje Toldan Rinpoche. One of the major attractions of Phyang gompa is its 900-year-old museum.

Spituk gompa, also known as Pethub, is the first monastery visible to the naked eyes after touchdown at the Leh airport. The gompa is located on hill near the Indus river, a few kilometres south of Leh. This majestic monastery was founded in the 11th century in the erstwhile Maryul kingdom (now called Ladakh) by Od-de, the elder brother of Lama Changbhub Od.

According to historians, Lotsawa Rinchen Zangpo, the great translator from Tibet, declared that an exemplary religious community would arise at this place and, therefore, the place was called Spituk or Pethub (which means “exemplary”). The monastery was initially founded as a Red Hat institution but was later taken over by the Gelugpa sect (Yellow Hat sect). The gompa is famous for the statue of protector deity Palden Lhamo.